The Amazon Forest, also known as the Amazon Rainforest, is the world’s largest forest.  It covers an area of 6.7 million square kilometres. It’s importance to the planet’s ecosystem is recognised in its other name, when it is referred to as the “lungs of the world”. For each of the countries that share the Amazon Forest, it represents over a third of the surface area of the nation itself – making it for all their most important bio-reserve.

The forest also contains in it, from beginning to end, the famous Amazon River, the largest river by discharge of water in the world, and according to some experts, the longest in length.

The headwaters of the Apurímac River on Nevado Mismi had been considered for nearly a century as the Amazon’s most distant source, until a 2014 study found it to be the Cordillera Rumi Cruz at the headwaters of the Mantaro River in Peru. The Mantaro and Apurímac confluence, and with other tributaries form the Ucayali, which in turn confluences with the River Marañón upstream of Iquitos, Peru, to form what countries other than Brazil consider to be the main stem of the Amazon. Thereafter the river also borders with Colombia, the third country with a presence of the Amazon River in its territory, and then moving on theconfluence with the Rio Negro to form what Brazilians call the Amazon at the Meeting of Waters (Portuguese: Encontro das Águas) at Manaus, the river’s largest city.

At an average discharge of about 209,000 cubic metres per second (7,400,000 cu ft/s; 209,000,000 L/s; 55,000,000 USgal/s) — approximately 6,591 cubic kilometres per annum (1,581 cu mi/a), greater than the next seven largest independent rivers combined — the Amazon represents 20% of the global riverine discharge to the ocean. The Amazon basin is the largest drainage basin in the world, with an area of approximately 7,050,000 square kilometres (2,720,000 sq mi), and accounts for roughly one-fifth of the world’s total river flow. The portion of the river’s drainage basin in Brazil alone is larger than any other river’s basin. The Amazon enters Brazil with only one-fifth of the flow it finally discharges into the Atlantic Ocean, yet already has a greater flow at this point than the discharge of any other river. 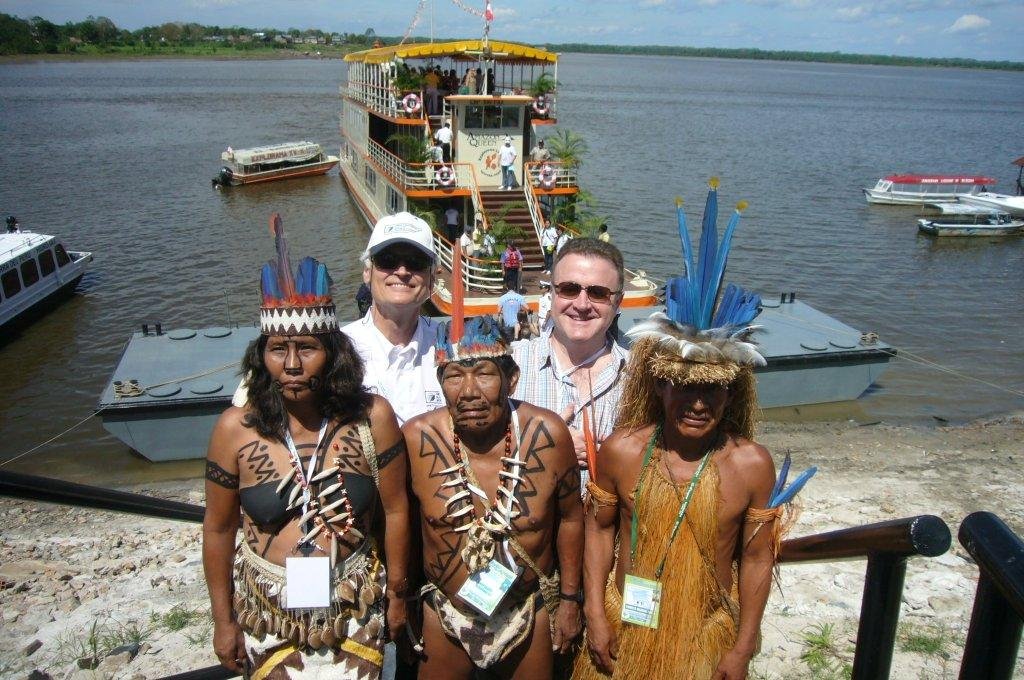 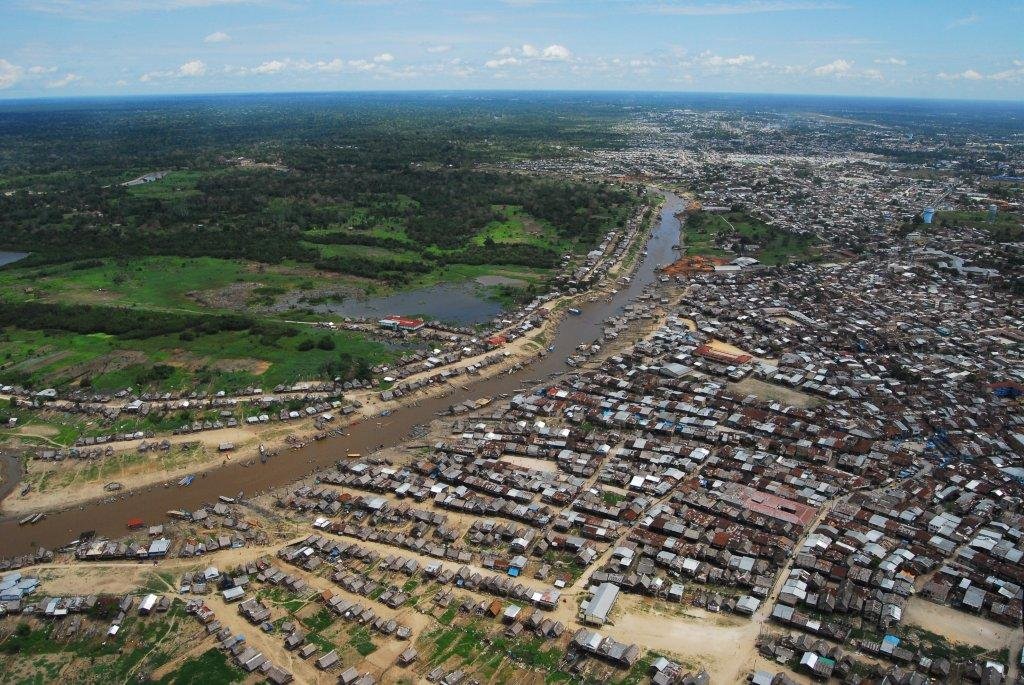 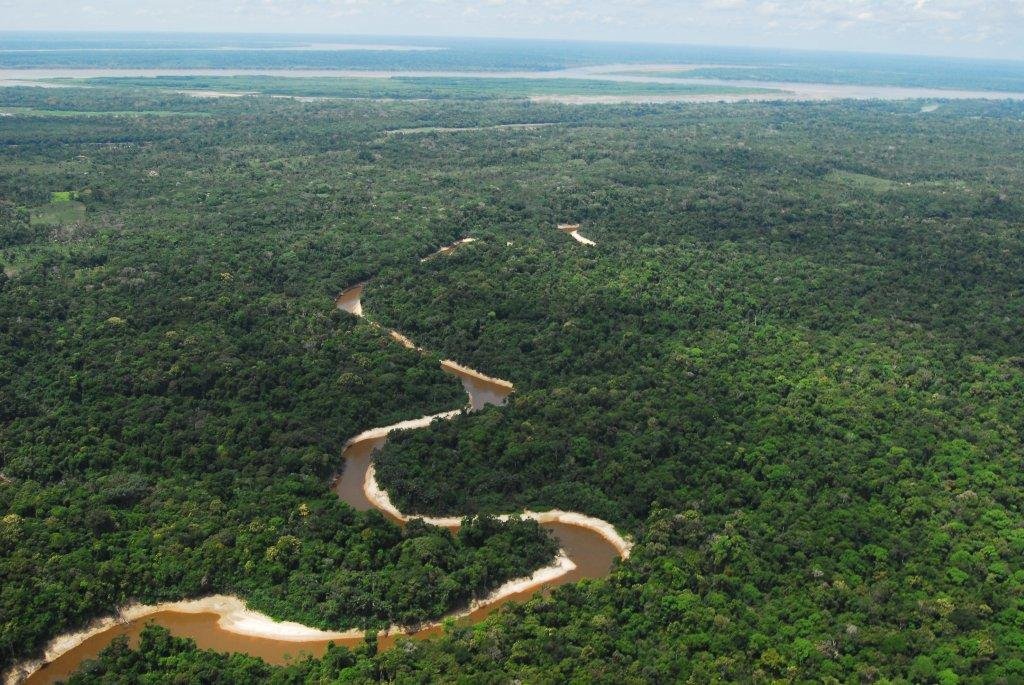 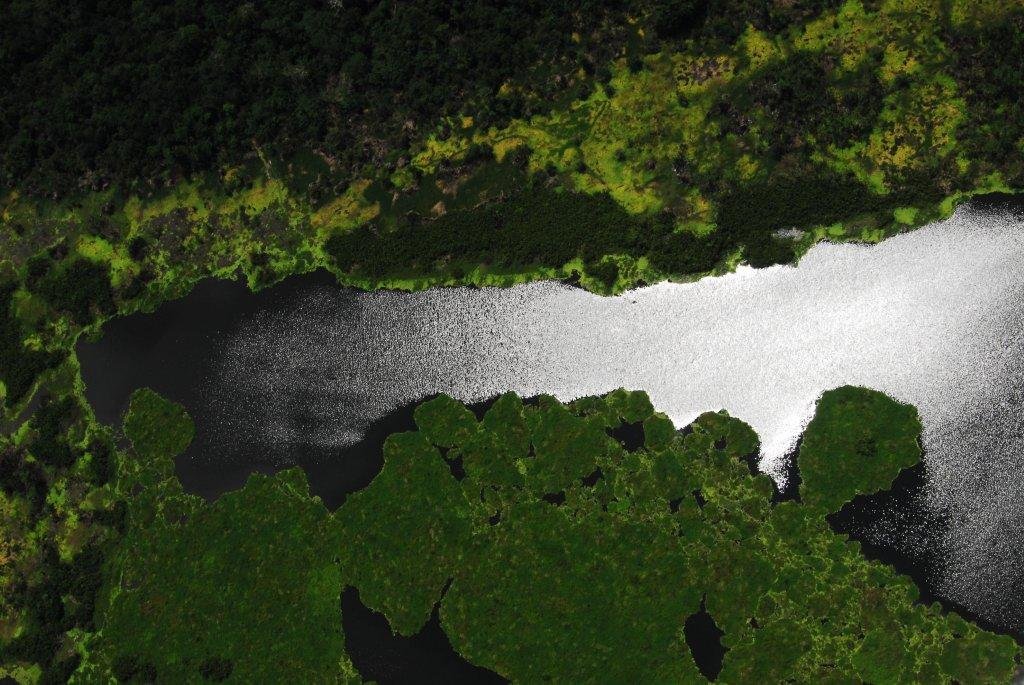 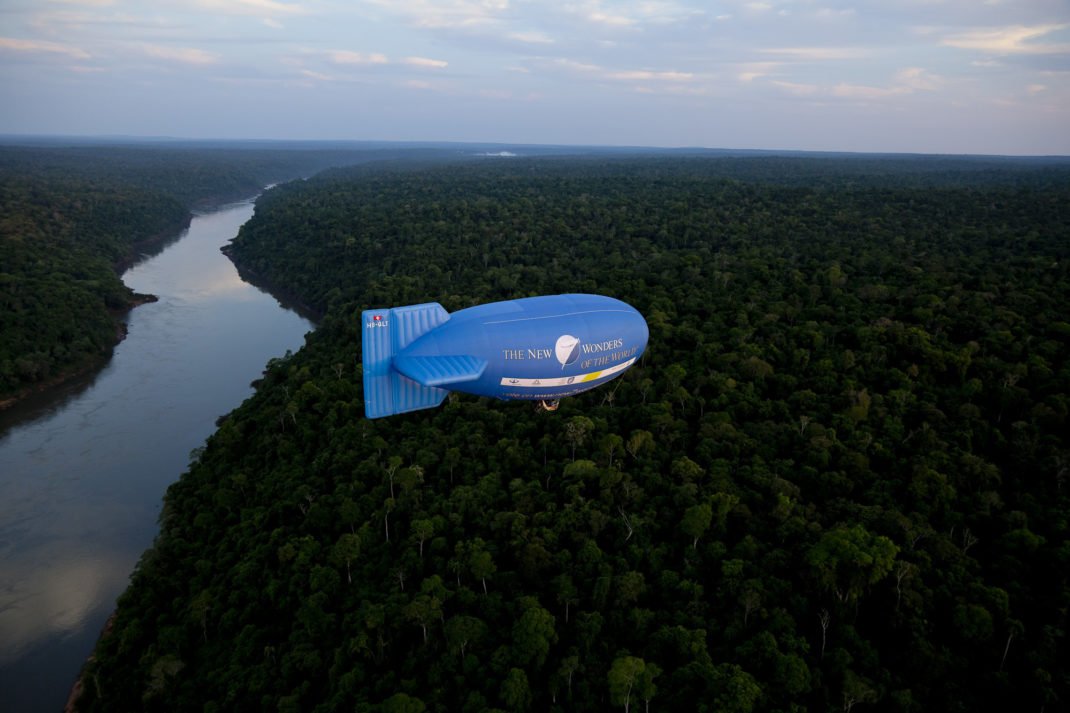 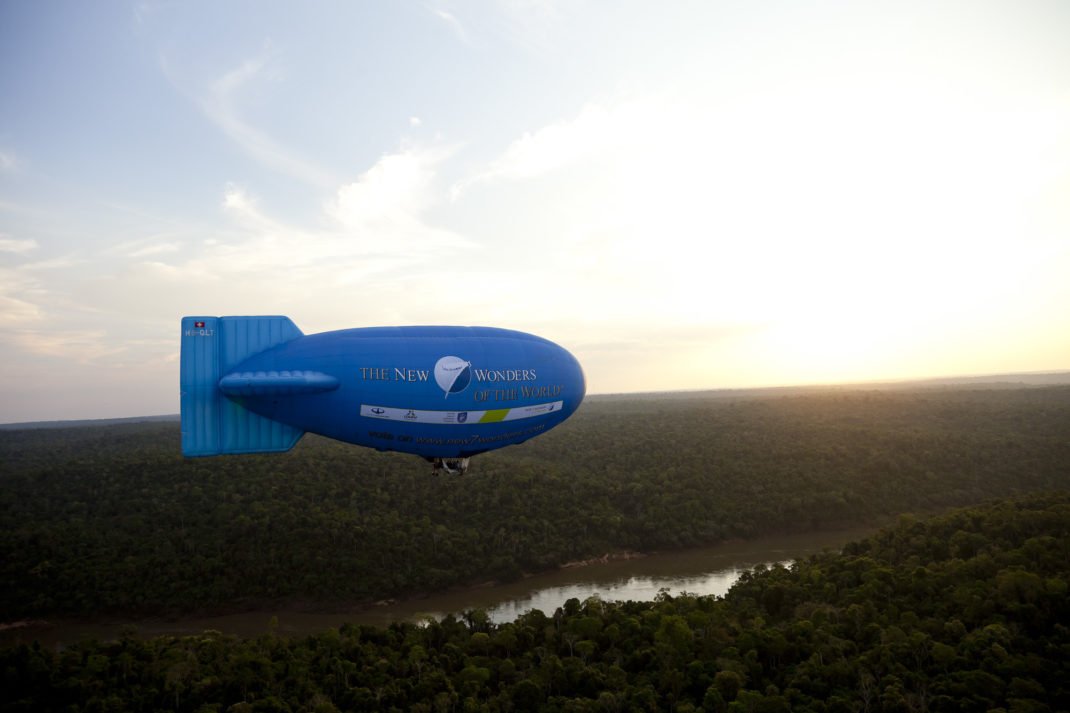 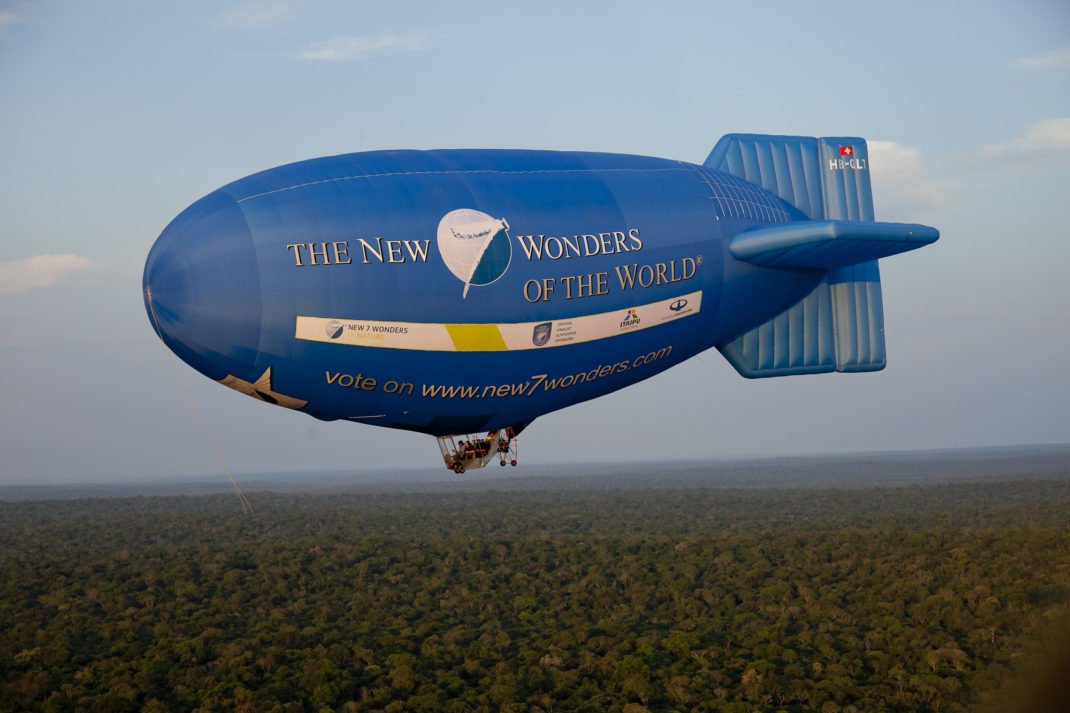