Komodo is one of the 17,508 islands that compose the Republic of Indonesia. The island is particularly notable as the habitat of the Komodo dragon, the largest lizard on Earth, which is named after the island. Komodo Island has a surface area of 390 square kilometres and a human population of over two thousand. The people of the island are descendants of former convicts who were exiled to the island and who have mixed with Bugis from Sulawesi. The people are primarily adherents of Islam but there are also Christian and Hindu congregations.

Komodo is part of the Lesser Sunda chain of islands and forms part of the Komodo National Park. In addition, the island is a popular destination for diving. Administratively, it is part of the East Nusa Tenggara province. 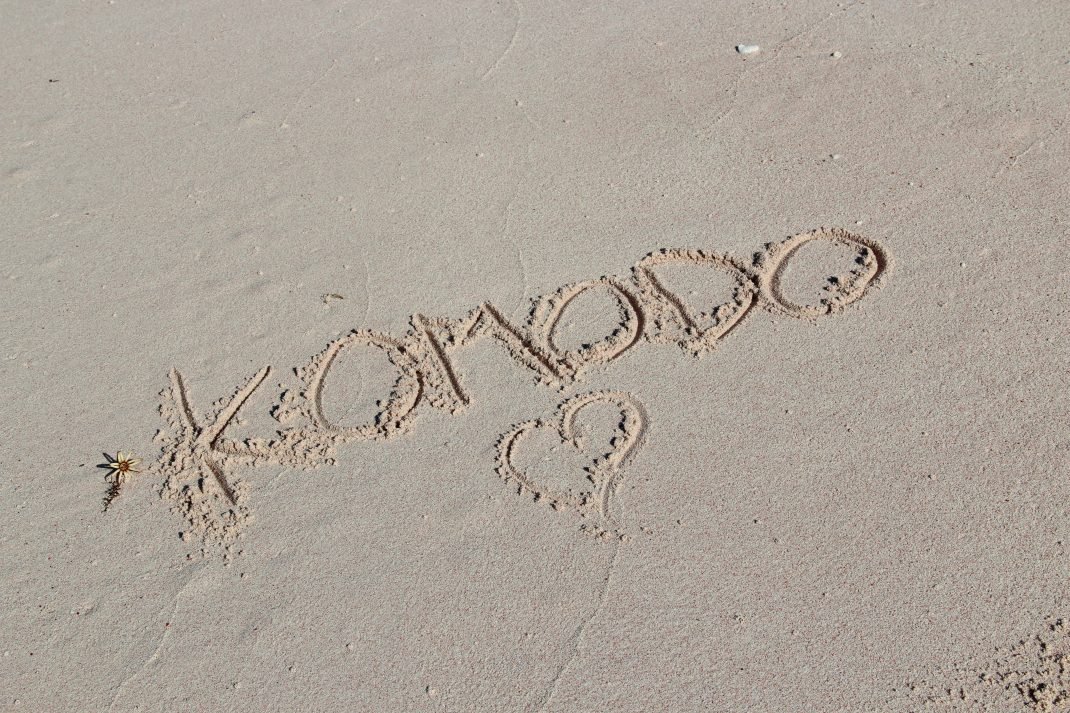 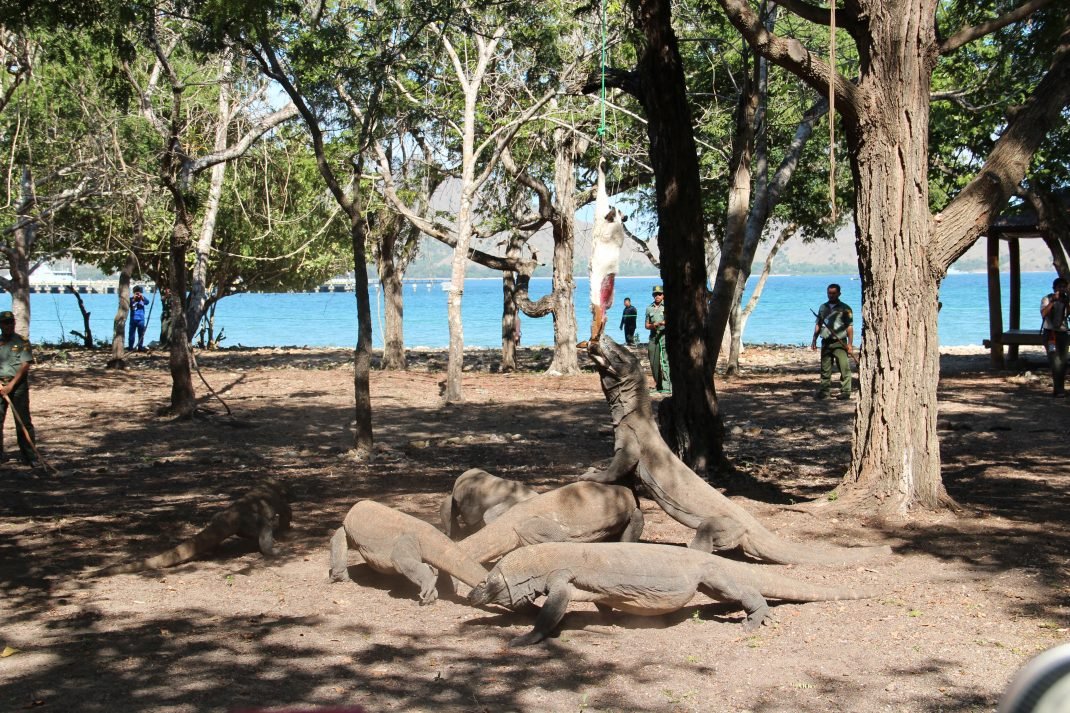 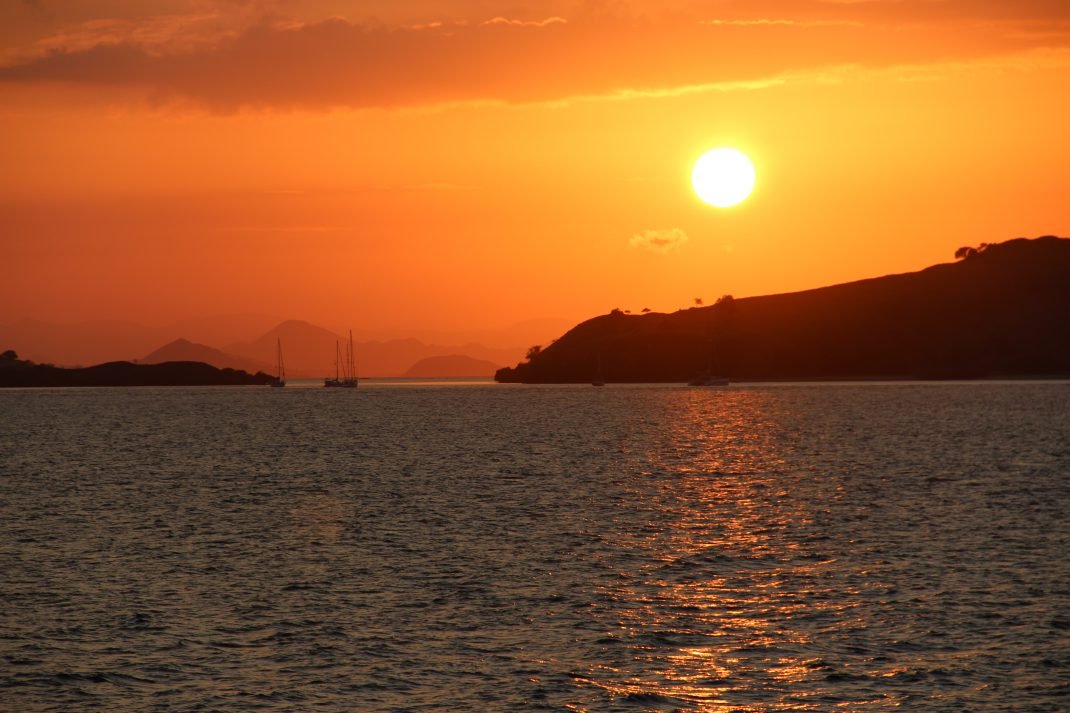 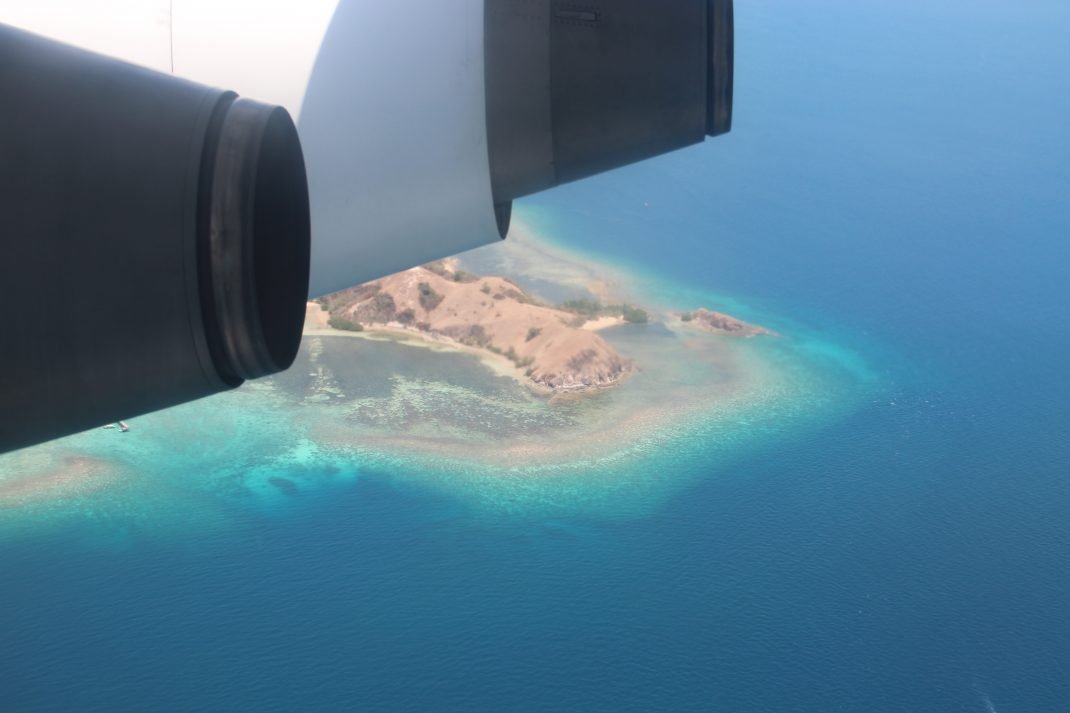 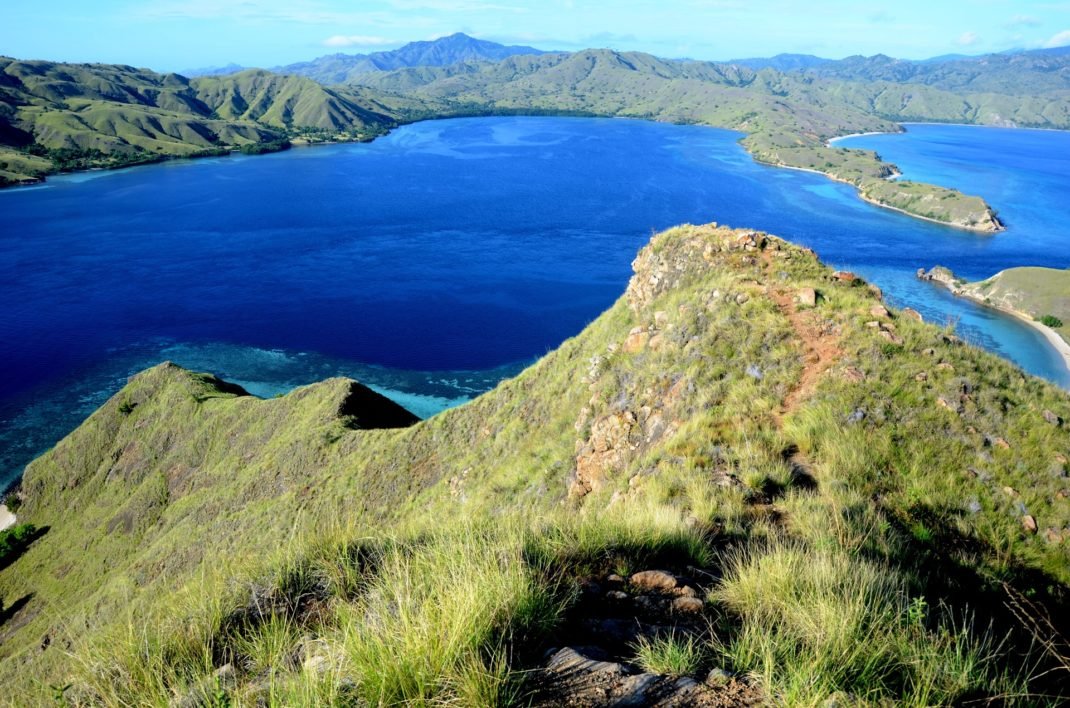