Kata Tjuta and Uluru are the two major features of the Uluṟu-Kata Tjuṯa National Park. Uluru is sacred to the Pitjantjatjara Anangu, the Aboriginal people of the area. The area around the formation is home to an abundance of springs, waterholes, rock caves, and ancient paintings. Uluru is listed as a UNESCO World Heritage Site. 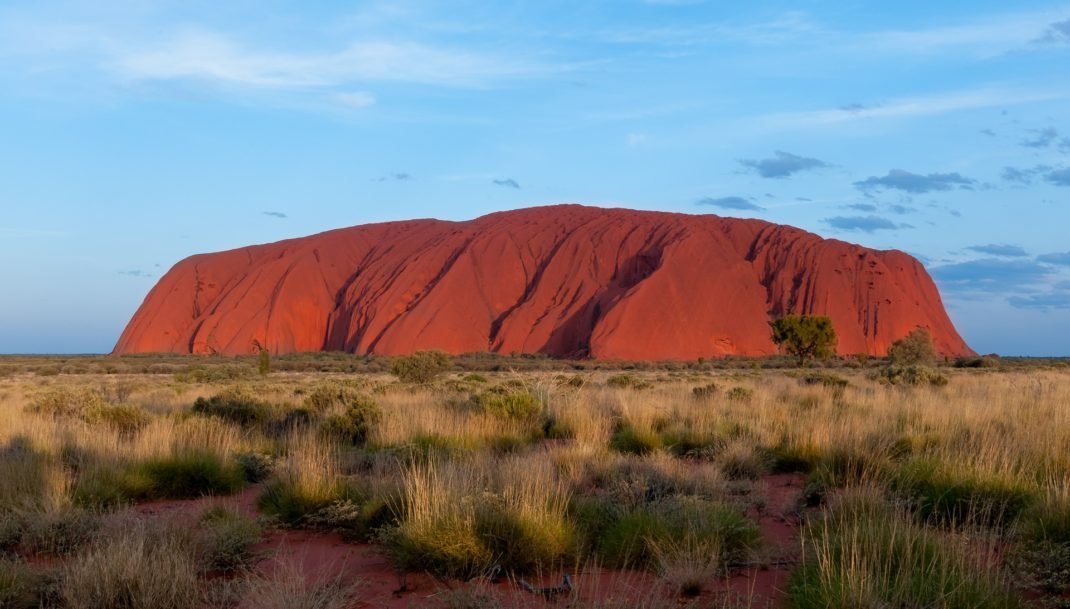